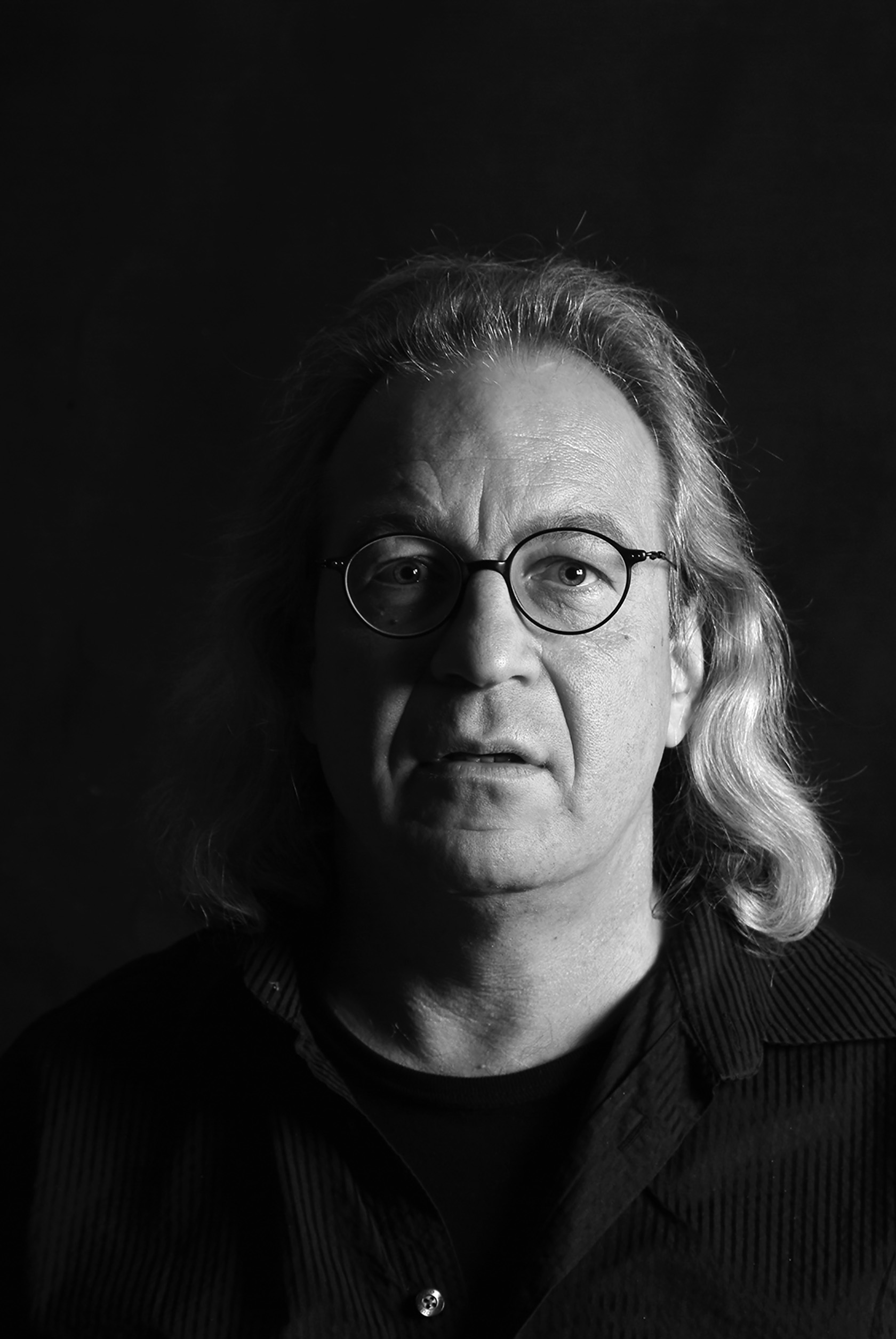 Klaus Münch was born in Freiburg in 1953. After completing his studies at the Academy of Fine Arts in Carrara and the Academy of Munich, he decided to embrace Italy as his country of residence. In contact with cultural spheres of Turin, he turned his attention to artists such as Mario Merz and Gilberto Zorio, developing from the very beginning a sculptural style linked to the Arte Povera movement. In 1987, he had his first solo show in Turin. Starting in the 1990s, his new and distinctive type of sculpture emerged and was characterized by oval and semi-spherical serigraphs on plexiglas. Among his most recent exhibitions, the artist participated in the 12th International Sculpture Biennale of Carrara in 2006, and his solo show Klaus Münch – Nuovi Organismi Spaziali at Palazzo Panichi in Pietrasanta in 2013.