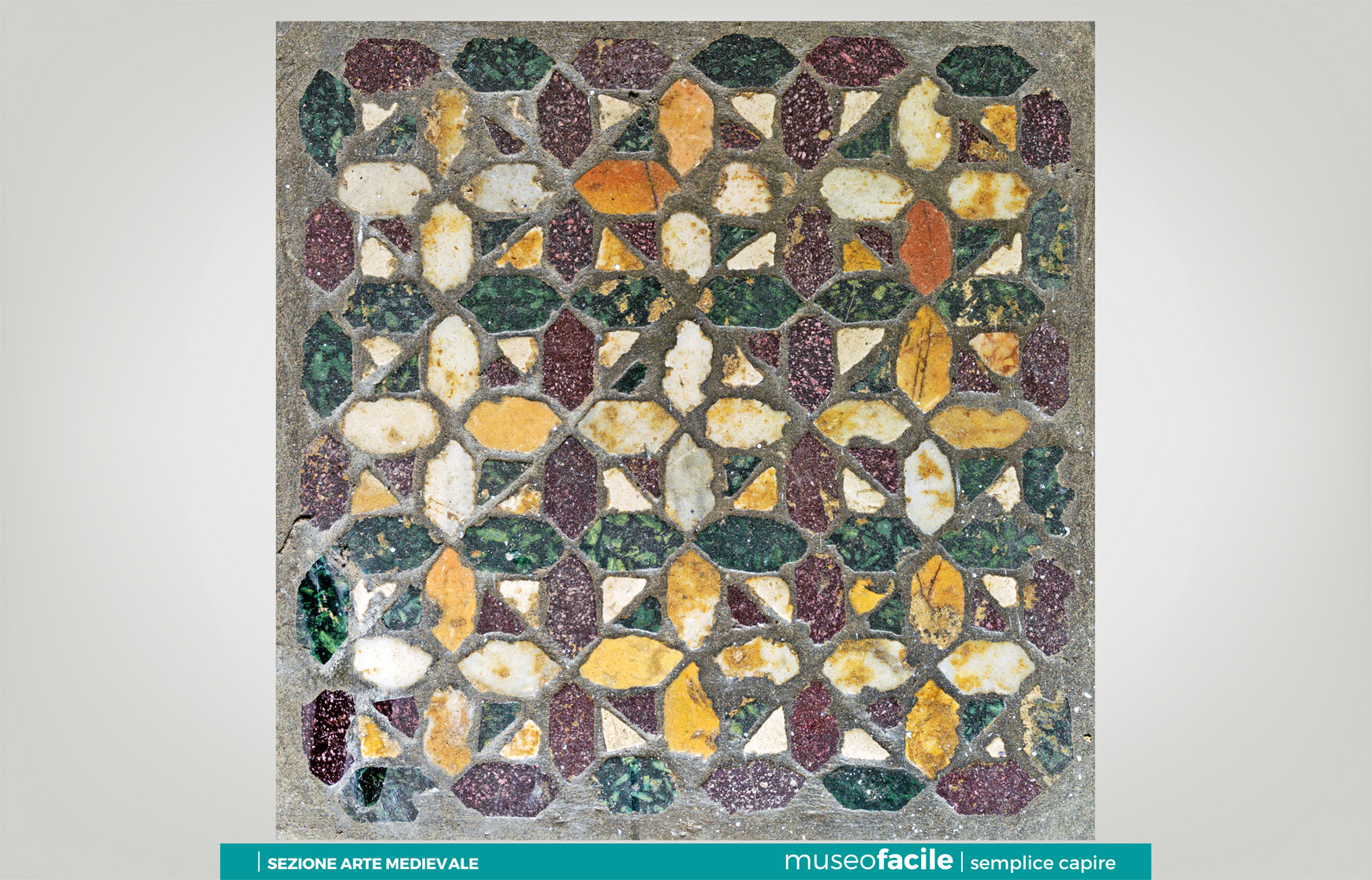 Second Half of 11th Century

This fragment, recovered after the last world war along with the others, is part of what survives from Desiderius’ pavement.

This decorative motif is seen at Montecassino and as well as in other pavements where craftsmen from Desiderius’ campaign worked: Sant’Angelo in Formis, San Benedetto in Capua, Santa Maria Maggiore in Sant’Elia Fiumerapido and San Menna in Sant’Agata de’ Goti.

The decoration consists by a succession of Greek crosses in white palombino, giallo antico and alternating red and green porphyry. 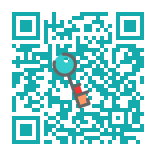