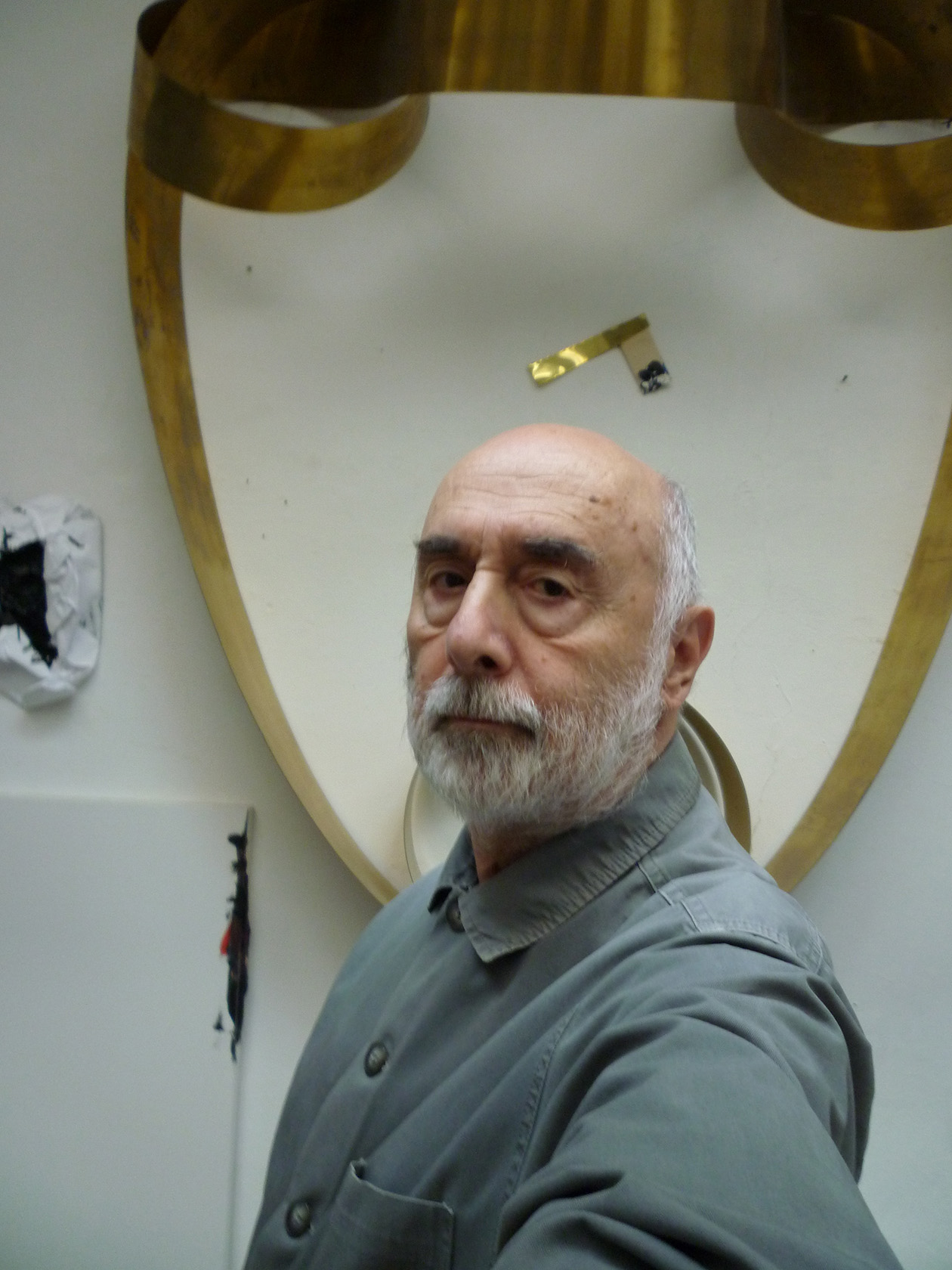 Renato Ranaldi was born in Florence in 1941, where he graduated from the Academy of Fine Arts in 1962. After a first phase of painting, he began to experiment with a variety of techniques from the end of the 1960s, taking part in Andrea Granchi and Sandro Chia’s Integral Music

Theater and measuring himself up against experimental film. This period marks his first solo exhibition at La Zattera Gallery in Florence in 1968 and his first piece in bronze dates back to 1979.  The artist gained international acclaim in the 1980s through an anthological exhibition at Malmö Konsthall in 1987 and a room dedicated to his work at the 42nd Venice Biennial in 1988.