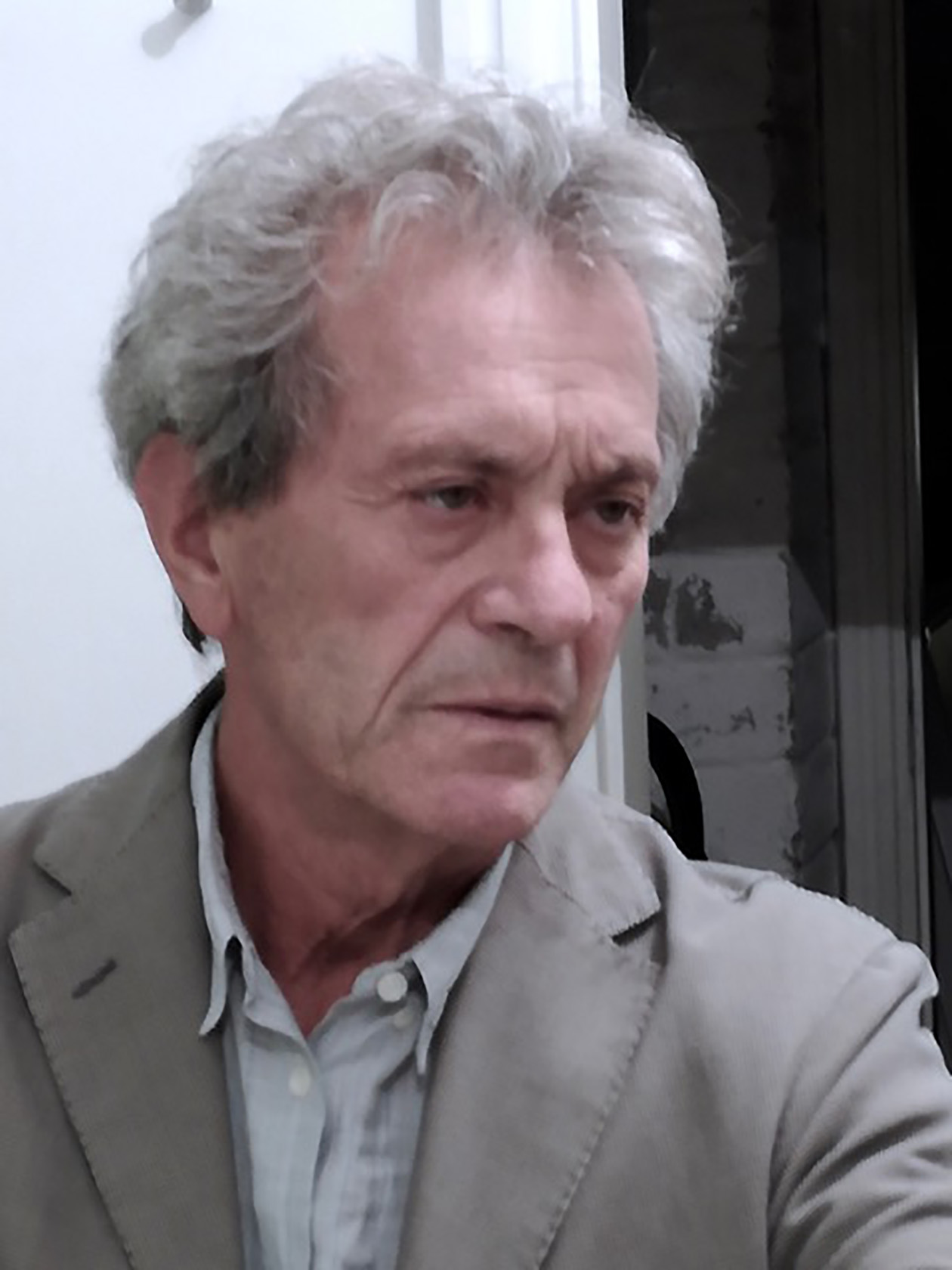 Vittorio Messina (born in Zafferana Etnea, CT, in 1946) studied at the Academy of Fine Arts and the University of Architecture of Rome. He begins his career in 1978-1979 with a solo exhibition at Sant’Agata dei Goti, an experimental space for Rome’s burgeoning art scene. In the 1980’s, his work focused on the environmental dimension of sculpture, which he continued to develop over the following decades through the creation of mostly large-scale installations. The natural and organic materials that characterize the first works were progressively replaced by mass-produced construction materials. His later works draw from architectural elements and forms. They use the motifs of the ‘cell’ and the ‘construction yard’, the latter theme is often associated with the idea of mobility and precariousness in contemporary cities.