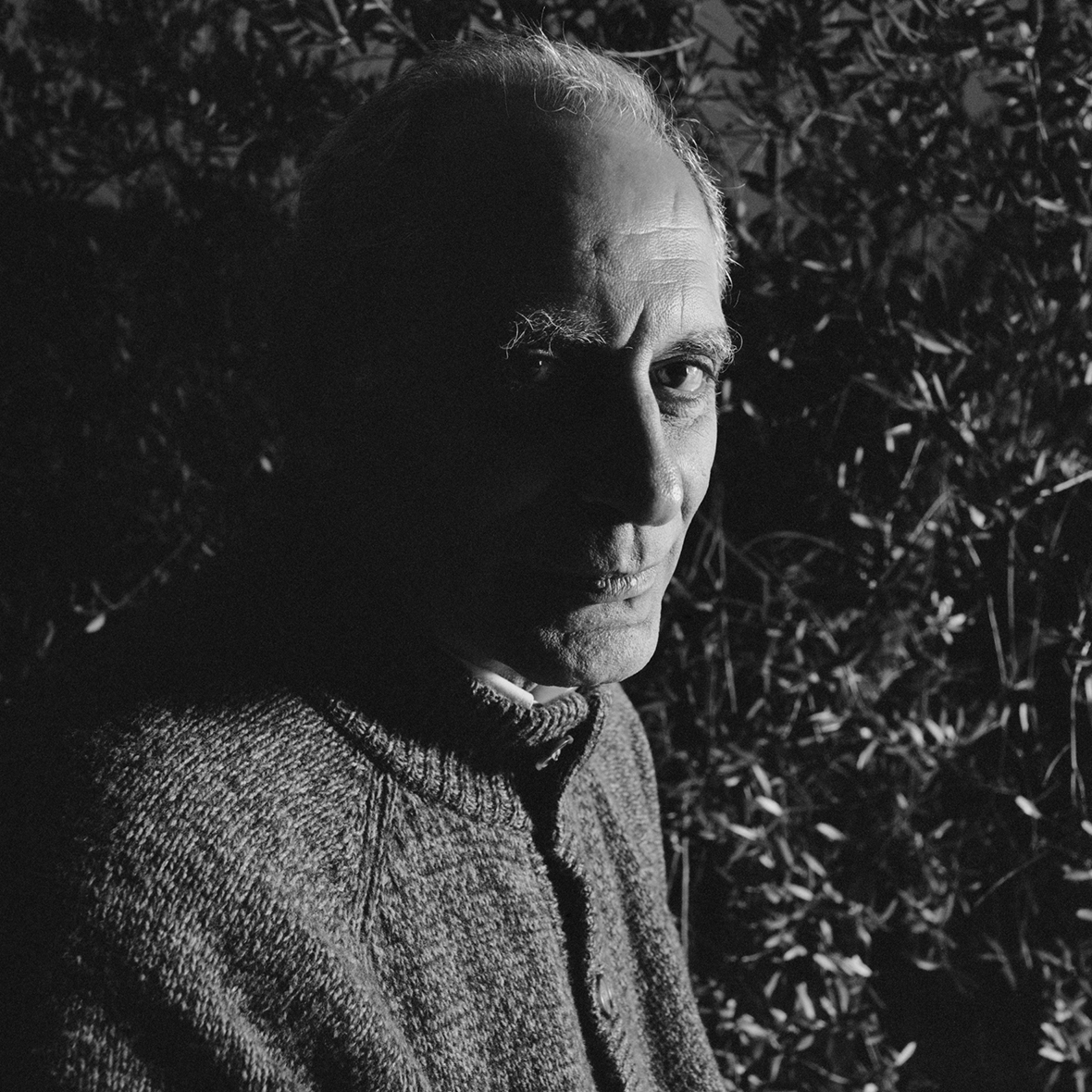 Antonio Gatto was born in Calabria, in Trebisacce (CS), in 1941. He teaches in Rome and at the Academy of Fine Arts in Perugia.

He has carried out many projects with the University of Cassino: from 1996 to 2001 the exhibitions and the conference, Tempo e forma nell’arte contemporanea, Spore, Inonia, and in 2006, Bruno Corà’s monograph on his work entitled Forme dell’Assenza (Forms of Absence).

In addition to being a visual artist, Gatto is also a poet: his collections Frequenze (Frequencies) (1998) and Qui e altrove (Here and Beyond) (2007), with critical notes by Corà and Anna Angelucci.

From 2003 to 2006 he took many trips to Latin America, visiting Brazil, Peru and Mexico.