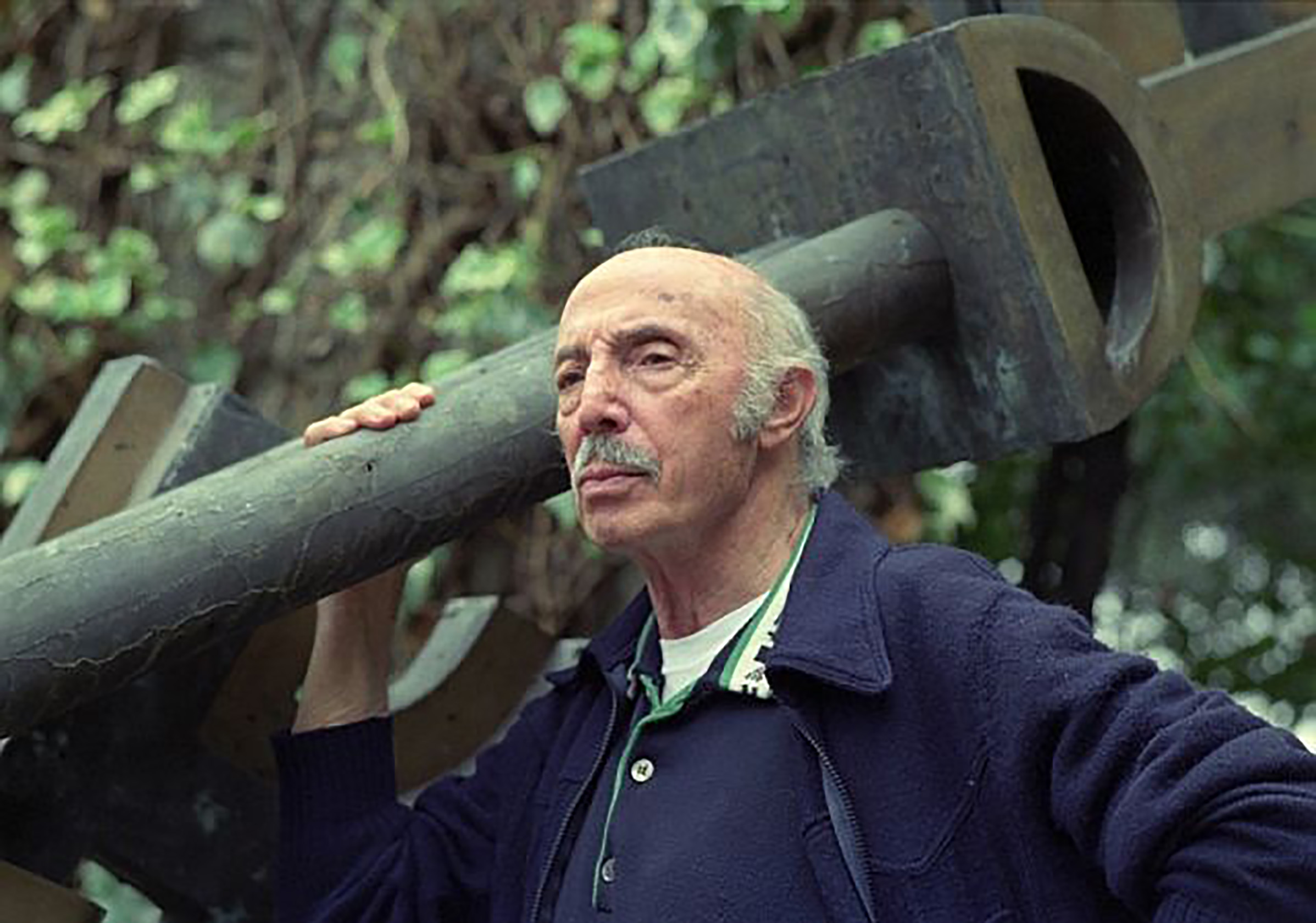 Umberto Mastroianni (Fontana Liri, FR, 1910 – Marino, RM, 1998) began his apprenticeship in Rome in the 1920s. In 1926 he moved to Turin. His training takes place at the height of the ‘novecentista’ trend, but his interest in Boccioni compels him to make different stylistic choices.

From the works of the 1930s and 1940s, characterized by elegant representations, to those of the following period, in which a renewed, rhythmic harmony emerged between positive and negative spaces. Up through his monumental sculptures, expressing that particular historical-political tension called ‘poetics of resistance’, the course of his career demonstrates a uniquely coherent development.

His role as a protagonist in the 20th century art scene is confirmed by the 1952 International Grand Prize for Sculpture at the XXIX Venice Biennial in 1958, the Antonio Feltrinelli Prize awarded in 1973 by the Lincei Academy, and the Praemium Imperiale received in Tokyo in 1989.